About Thomas – Our Heart Warrior 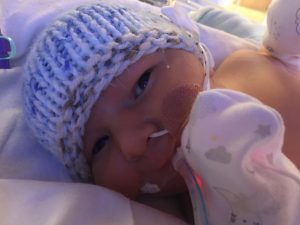 In February 2017, were thrilled to find out that we were expecting our second baby, so soon after having Henry.

The first 19 weeks or so were fairly straight forward and after having scans every two weeks, we were confident that the 20 week anomaly scan wouldn’t give us any surprises.

It was clear early on in the scan that the sonographer had detected a problem.  She was having difficulty visualizing the heart and had me in a number of different positions and even sent me for a walk to see if we could get baby to change position. After a while, she let us know that she suspected a problem and wanted a senior sonographer to come in and give her opinion. During this second scan, the senior sonographer confirmed that yes indeed, there was an issue with the baby’s heart, but they couldn’t tell us what. Just that the arteries appeared too large and they couldn’t see the aortic arch.

We were booked in to see a foetal cardiologist in 5 days time. After an agonizing wait, it was confirmed with an echocardiogram that our unborn baby had a very rare congenital heart defect called tetralogy of fallot with absent pulmonary valve (TOF/APV). We were given a number of outcomes, from very optimistic, to dire. We were also given some tough choices to make. Did we want to have further testing (this would have been invasive testing and came with risks to the baby), did we want to terminate the pregnancy, or did we want to give baby the best chance possible. We immediately decided to give the best possible chance and opted to have as many non invasive procedures as we could, to get as much information possible so we were best armed for when baby arrived.

The next 18 weeks consisted of appointments pretty much weekly. Appointments with fetal medicine, with cardiology, having an MRI scan in Sheffield, and countless growth scans in st Mary’s, Manchester. It also came to light at week 26 that I had gestational diabetes, so this added to the number of appointments and checkups.

It was eventually agreed for the safety of the baby that we would need to induce at 38 weeks. And along came Thomas.

Only when he arrived did we really get to know about his condition (although I had read every single research paper I was able to get my hands on!).

Thomas’ heart has many defects.

– He has a hole between his left and right ventricle (VSD)

– He has a hole between his left and right atrium (ASD)

– His aorta (where blood goes to the rest of the body) is overriding the VSD, so the oxygenated and deoxygenated blood mix, meaning his body recieves a mixture of blood

– His pulmonary valve is absent (this is his biggest issue). This means that a huge volume of blood as going through his pulmonary arteries to his lungs, causing the arteries to aneurysmly dilate, which compressed the trachea and bronchi behind them, during his foetal development, meaning that these didn’t form as well as they could which have caused him significant respiratory issues.

The APV also meant that he had a moderate regurgitation of blood going back into the atrium which it should be going to the lungs. This alters the pressures in the heart and vessels, contributing to the dilation of the arteries.

Thomas had all of these issues addressed in his open heart surgery (see day 13 of his journey so far). However, because of the APV he is left facing significant respiratory issues which we are currently working to give him the best change to get him off ventilation.

He will never have a ‘fixed’ heart. It is however functioning very well and compensating where needed. He is still APV. He will require OHS in the future to address this, however at the moment it is impossible to know when that will be.

He is truely an amazing, strong baby boy who is on a very tough, rough journey. But together, with Dan and I, Henry, his family, friends and supporters from near and far, we will get there. 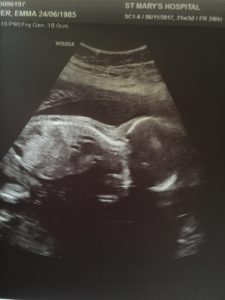 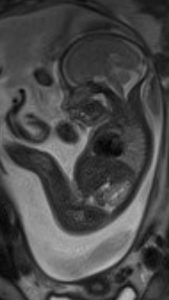 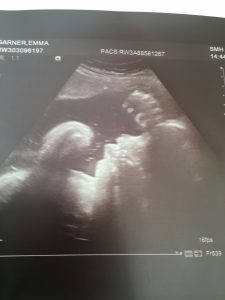